I invite you to the Gaebyeok concert Will humanity perish in vain by a virus?

Each day opens up a new beginning and every year goes through the change of four seasons: spring, summer, autumn, and winter.

The great changes in nature also mark the beginning and the end of a new era as a part of a larger cycle.

This is the gaebyeok through which heaven and earth are constantly renewed according to the view of Eastern cosmology.

Heaven and earth are already diseased.

The current world situation shows the beginning of the great disaster of disease, the gaebyeok that has approached nature, civilization and humanity.

What is the meaning of the disaster of disease?

Will the history of human civilization be ended with the disaster of disease?

What is the Taeeulju mantra?

Why should we chant the Taeeulju mantra?

What kind of energy do we receive when chanting the Taeeulju mantra?

Uitong is the only way to survive in the disaster of disease.

Uitong is the gift from the truth of Sangjenim, and is the greatest blessing that the sincere practitioners will receive.

At the period of Autumn Gaebyeok, when everything fluctuates!

Overwhelming moments when the realization about the life purpose unfolds before us!

A new story will begin that brightly illuminates the true face of tomorrow. 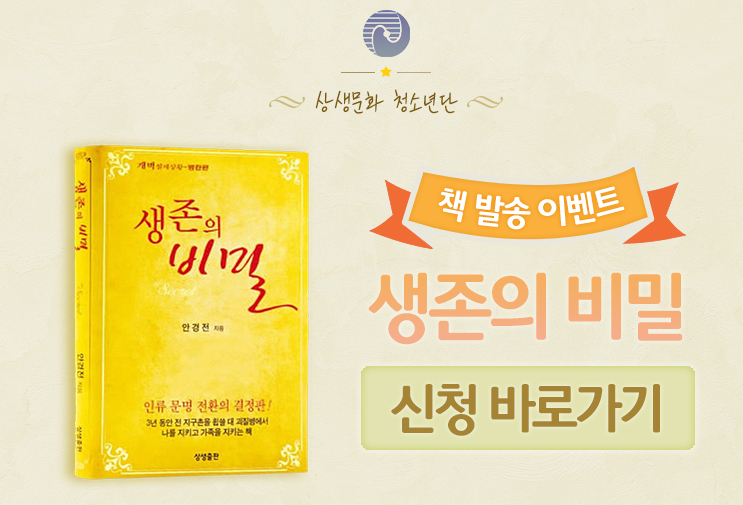 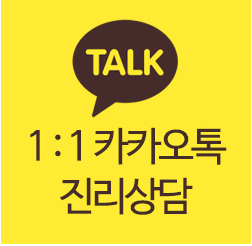